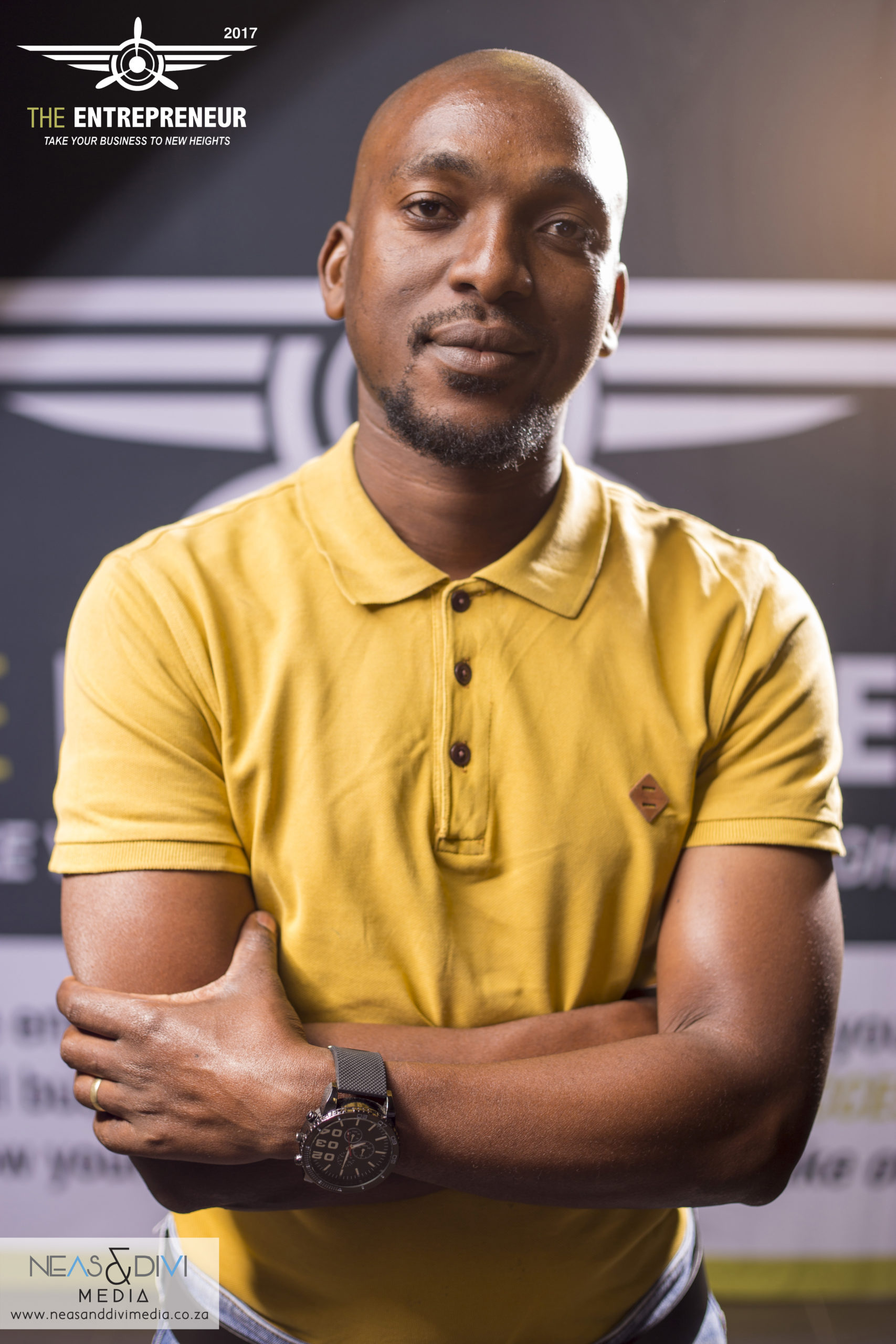 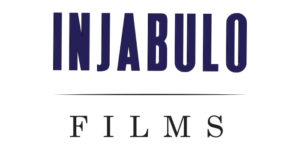 Njabulo Mabunda was born and completed his schooling in Mandeni. After an initial stint working in the Isithebe Industrial Estate, he moved to Durban in 2008 to learn more about art at the Bat Centre School of Arts.

Njabulo won the Nutrend Art Competition after which Nutrend, a publishing company based in Pietermaritzburg, selected him to illustrate a number of books, including Imisetshenzana Yasekhaya.

Njabulo returned to Mandeni at the end of 2008 and launched Injabulo Films, a film production company. Njabulo has since produced 15 movies in his career as a writer, producer and director. Injabulo Films has also won 6 awards.

Njabulo also worked with the SABC, on their soapie Uzalo, for 3 months from February to April 2017. It is Njabulo’s wish, through Injabulo Films, to put Mandeni on the movie map and unlock movie talent to the benefit of the whole of South Africa.