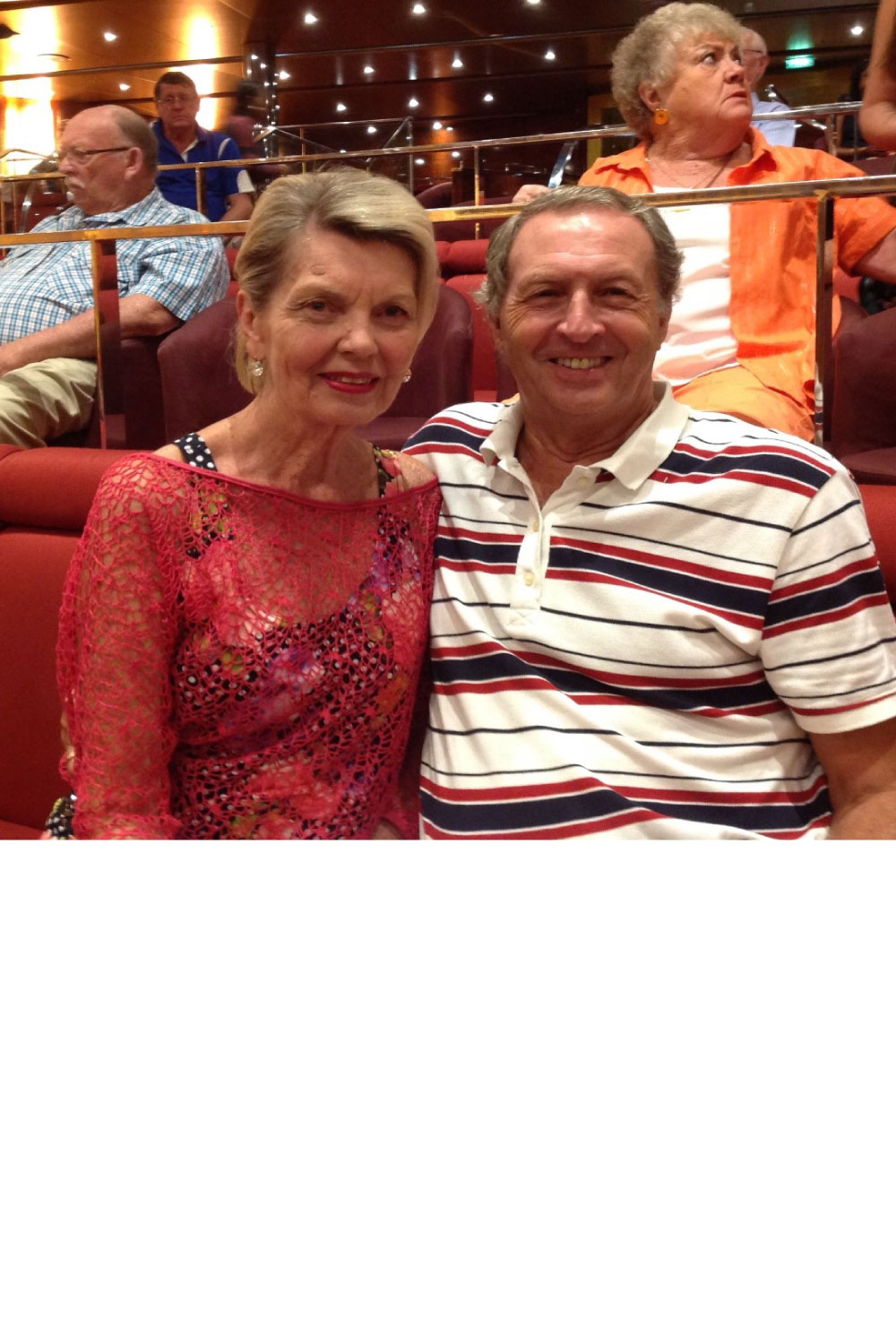 Richard Brooks is a semi-retired Consultant Quantity Surveyor who emigrated from the UK to South Africa in 1970. He was married in 1973 and has two sons.

Richard was a Director of OVCON (now WBHO), in KwaZulu-Natal prior to him and his partners started the construction company Ukhozi Construction in 1998. Ukhozi specialised in the construction of clinics, hospitals, schools, industrial and commercial buildings.

Richard left the company in 2012 and has been a Consultant QS since then.